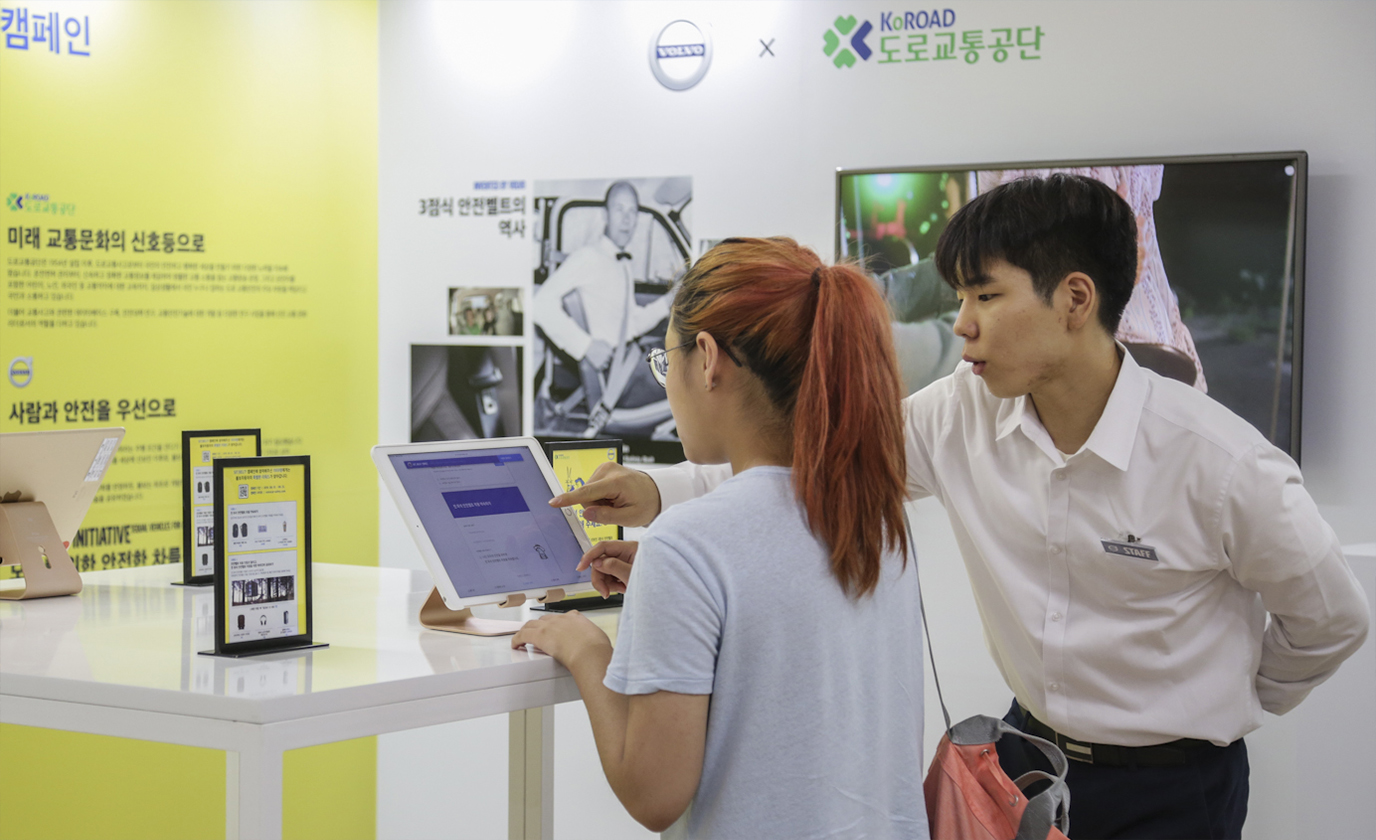 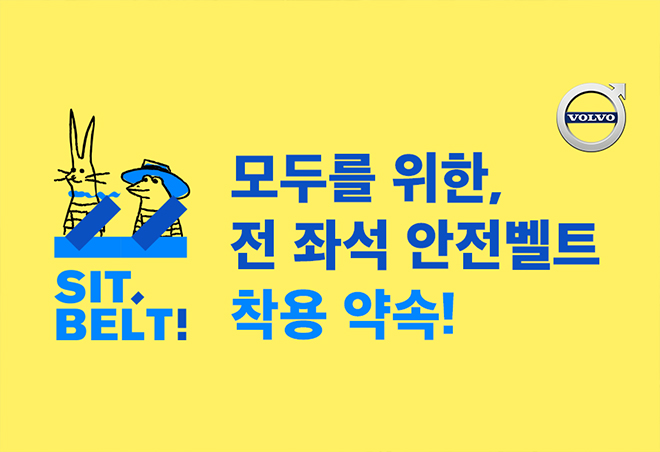 Volvo Motors developed the world’s first 3-point seat belt in 1959, which has saved more than one million lives over the last six decades. Nonetheless, only 88% of the passengers in front seats and 32% of those in rear seats buckles in Korea. In response to that, Volvo Car Korea launched a campaign titled “Wear your seatbelt as soon as you sit down. ‘SIT, BELT’” intensively for 25 days from the beginning of August 2019. Volvo Car Korea communicated importance of seat belts via its campaign homepage (www.volvo-safety.com) and delivered messages directly to drivers and passengers, using the Navigation application like “T Map” and “Kakao Navi”.

As a result, more than 1. 2 million people promised to wear seat belts and uploaded their ideas for making the use of seat belt a part of life, along with the pictures showing themselves buckled up. The campaign was covered by 275 media reports. Since then, the message, calling for wearing seat belts in all seats, has spread out widely; the “All Seat Safety Belt” campaign was led by the Incheon Police Agency and the public petition was listed to the Blue House for making the 3-point seat belt mandatory.